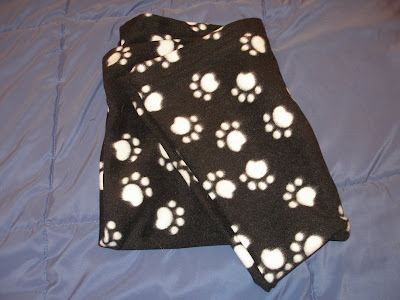 A pillow case for his brother (he really likes making these and sews them himself). 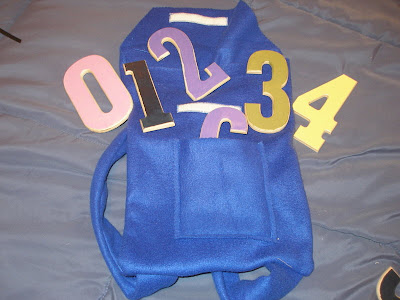 A backpack and painted numbers for the youngest sister. She loves backpacks and he said he wanted to help her learn her numbers. While we were at the craft store coming up with a gift idea (he originally wanted to do a block puzzle with 6 different pictures, but they didn't have enough blocks), he saw the letters and said how cool it would be to have his initials. I had to smile because the other gift had already been made.
The other sister got a piggy bank he bought. Not homemade, I know, but the idea to encourage her to save was good enough to get me to let him buy it (it's green and glittery).
Posted by sallyavena at 10:18 AM