Let's Start Sowing While We Sew

(button thanks to the wonderful Ashley, one half of the amazing Frances Suzanne blog)


This is it!  Time to get ready for week one of "Sowing While You Sew".
On Monday, I'll introduce the first project and have a list of supplies needed as well the instructions.
But first, a little introduction:
Why sow while you sew?
Well how else are you going to pass on the love of sewing as well as a valuable skill that they'll be able to use the rest of their life? 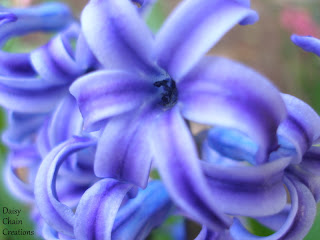 What is it?
A series of projects that you will be able to do with the one in which you want to instill the love of sewing.  We'll start simple and each week there will be a new project, with a purpose or skill in mind, that you can use to teach your daughter, son, granddaughter, niece...you get the idea, how to sew.  The projects will all be something they can use and that they can finish in a small amount of time. 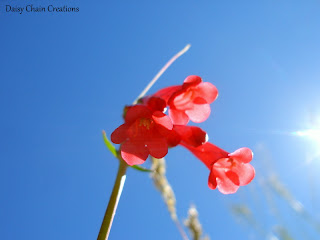 How did this come into being?
Well I have a nine year old daughter, who is going to be my guinea pig in this whole process, who wants to learn now to really sew.  I've also had countless people who have lamented the fact that they wish they knew how to sew or had taken the time to learn it when they were younger.  That's how this whole idea started. 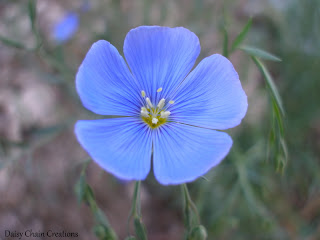 But how to go about it?
I've learned that you need simple projects that produce results quickly or they lose patience and give up before the project is finished.  I've also learned that you can't throw it all at them at once.  Start gradual, sow the seeds and the love of sewing will follow, with them wanting to make bigger and more elaborate things.
In addition, every couple of weeks they will have the chance to learn how to make something that they can donate to a charity.  I believe that the love of giving is just as important as the love of sewing and creating and this will be an easy way to instill that as well.  It will also be a way for them to see that sewing and creating is a skill and talent that can be used to benefit others and not just themselves. 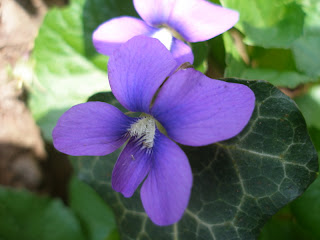 I'm still fine tuning the list of projects, but there will be 12 weeks worth and while they don't necessarily build on each other, some of the earlier skills learned will be important for later projects.  Still you can pick and chose which ones you want to do.
So grab a button, pass it on, and share what you are making with your sewing buddy! 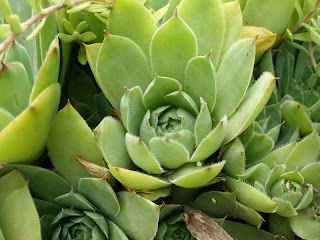