Sowing While You Sew--Week 3 Results 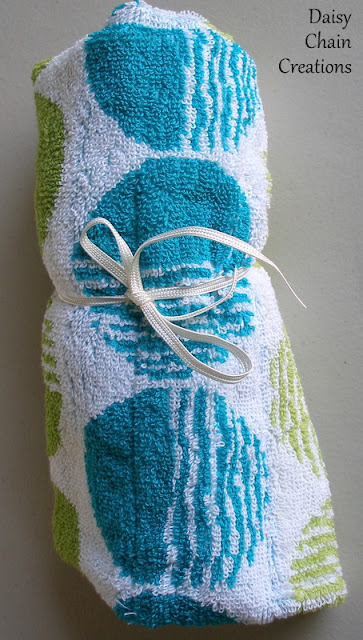 If I had to pick, I think this week's project was Sophia's favorite so far.  Why?  It was fast and it has great gift potential.  She already has some planned for friends and cousins, hoping to find some fun towels and washcloths to do them with.
This was probably a 30 maybe 45 minute project, max.  She had this little roll done in no time, which was kind of fun for her to realize she could sew "quickly".
There were no complications to report.  She pretty much followed the instructions as is.  I watched closely for the snagging of loops while she sewed and she did not have the problems I had.  I think the more expensive the towel/washcloth the bigger the loops in the weave of the fabric, maybe?  The 2 I made were from a nice set I picked up cheap on clearance somewhere.  Sophia's were the cheapest ones at Target.  Just something to consider. 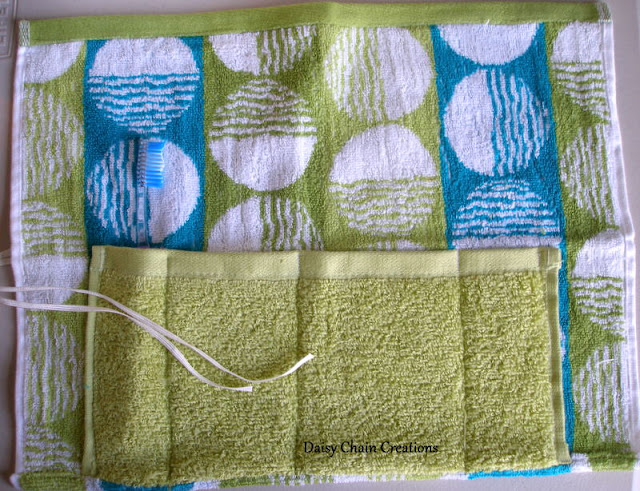